An apprentice with his local club, Preston North End, Walsh signed a full contract for them in October 1980, He went on to play in 62 league games for the Deepdale club, scoring two goals.

After being released at the end of the 1983-84 season, Walsh played in Auckland New Zealand, and it was from there in that he signed non-contract forms for Exeter City in August 1985.

His one and only league outing for the Grecians was as a substitute in a 4-0 defeat at Aldershot. He was soon moving on and signed for Morecambe in September 1985. 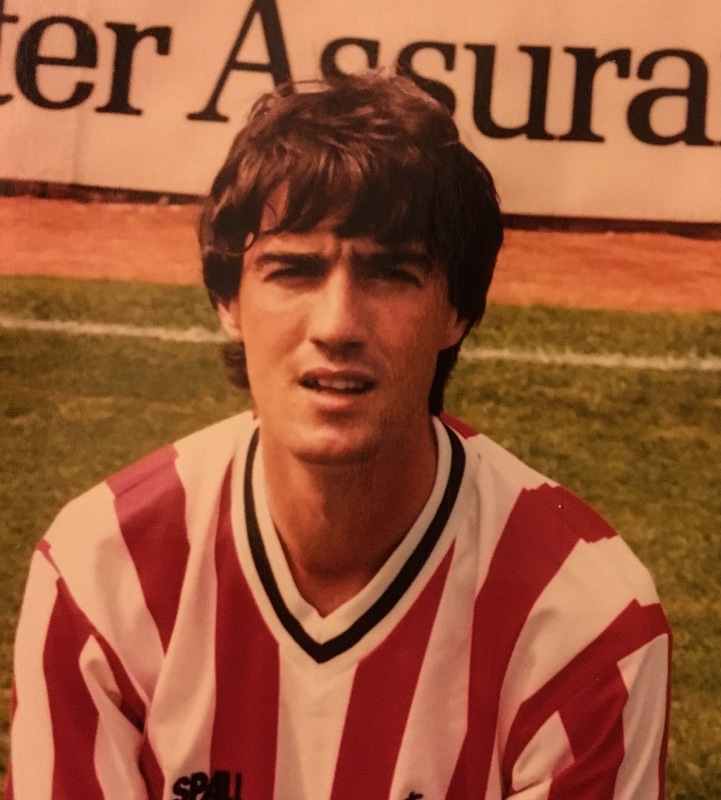