Noted for his fierce shot whilst at Exeter City, Walker began his career as a junior at Swindon Town, after being spotted playing for Hungerford Town.

He was a member of the the Swindon team that reached the final of the FA Youth Cup in 1964.

He signed a full contract for them in December 1963, making his debut in a 2-2 draw at Grimsby Town in December 1965, and went on to play 29 league games, scoring five goals.

He moved to Bradford City in March 1968 and added a further one goal in 28 league appearances. Walker returned south to Exeter City in June 1969.

His debut was against Wrexham at the Racecourse Ground in a 3-0 defeat in August 1969. In and out of the team, he was to stay at St James’ Park for just one season.
Bruce played 27 senior games during 1969/70 before joining Hereford. He played almost 50 games for them and then had a two month loan spell at Nuneaton early in the 1971/72 season before signing for Margate in December 1971. He left Margate after making 194 appearances and scoring 60 goals in the Summer of 1975.

In 2003 he was living in Hampshire and by 2011 Bruce had moved to Wareham in Dorset. 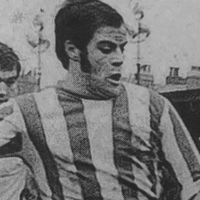 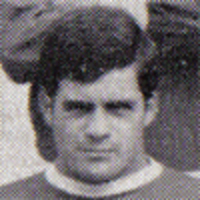