A trainee with Colchester United, Walker played three league matches for the club, before being released and signing for St Alban’s City.

He was signed by Exeter City in August 2001 but only only played once in the following month, in a 4-2 defeat at Swansea City.

Walker was then with Maidstone United, whom he joined in the summer of 2008 and Billericay Town, before being loaned back to Maidstone United in February 2010. He joined Cray Wanderers in June 2011. Walker made over 100 appearances for Cray, before leaving the club in September 2013.

He moved on to Thurrock and then Harlow Town, before joining Thamesmead Town at the beginning of the 2015–16 season. 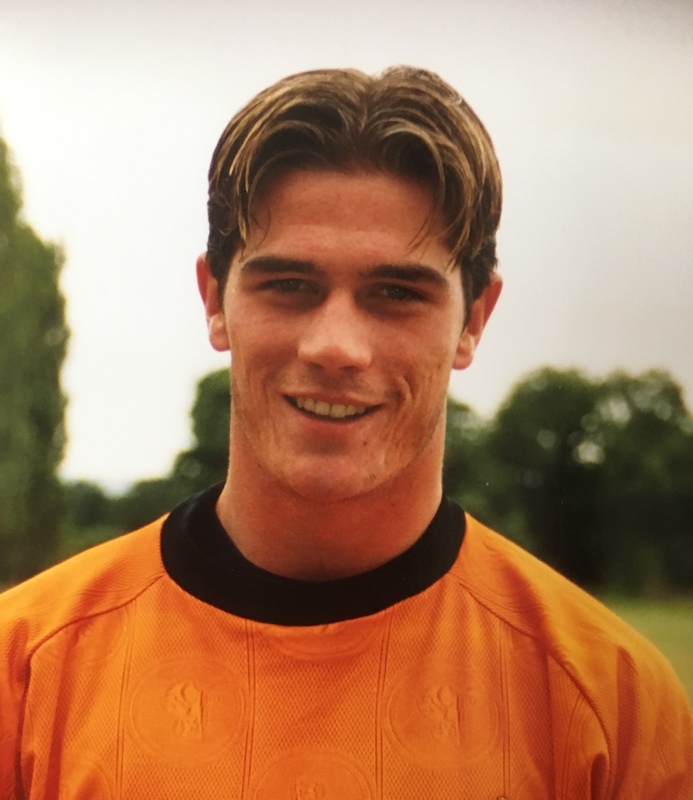