William Wake was born in 1887. A member of Exeter City’s first ever professional team in 1908, Wake was described as an energetic, bustling player.

His earliest club was his village team, Banbury Castle whom he played for at the age of 14 as a centre-half in the Northumberland Junior league, which the team won.

He then signed for Morpeth Harriers and after playing against Newcastle United in the Northumberland Charity Shield was signed by them, but his chances were few and far between.

Wake moved to Devon for the 1907-08 season, linking up with Plymouth Argyle, but he was injured in one of the pre-season trial games, and when he recovered was unable to force his way into their side.

Signing for Exeter City in the summer of 1908, he lined up in the club’s first ever Southern League game in a 2-2 draw at Millwall in September of that year. 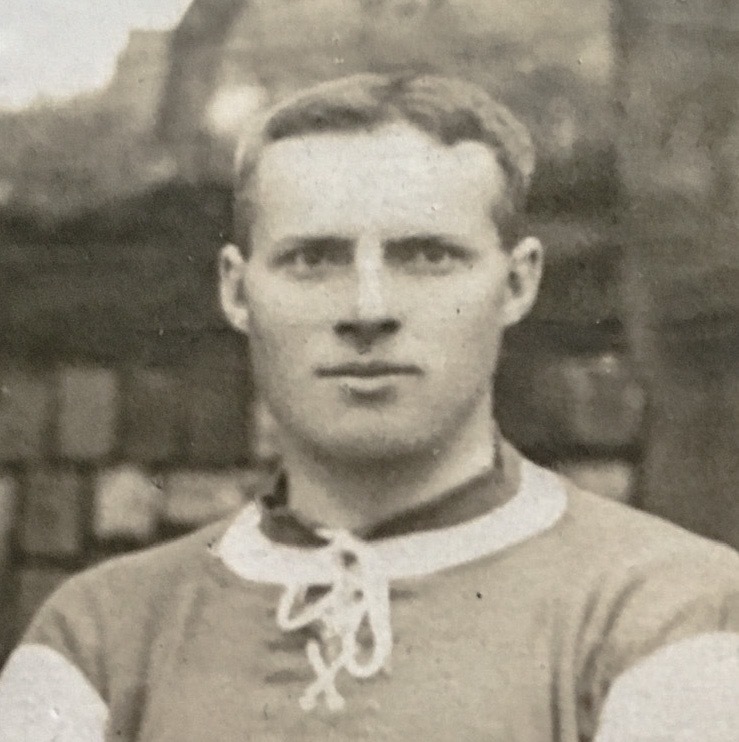