After playing regularly in Services football during the First World War, Wainwright signed professional terms for Sheffield United in 1919.
He didn't feature in a league match for them, nor did he at his next club, Notts County.

He starred in the Boston Town team that progressed to the third round of the FA Cup to face Sunderland at Roker Park, and as a result was signed by Cardiff City for the 1926-27 season, but once again he didn’t play a league match.

At long last his wait was over, for after joining Exeter City in the summer of 1927, Wainwright made his debut against Torquay United at Plainmoor in the opening fixture of the season. Vying for the goalkeeping spot with Thomas Holland, Wainwright moved on at the end of the season to sign for Tunbridge Wells Rangers.

He later played for Shirebrook and then Loughborough Corinthians. 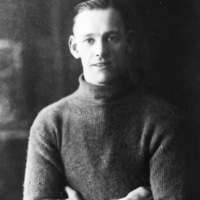 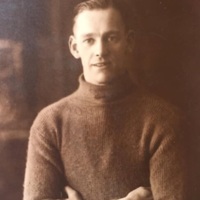 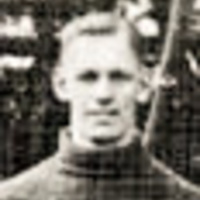 He is my Grandfather

sending photo in a link.

do you have a better photo of Thomas?

Thank you, I have added image to Thomas's page, it is fantastic thank you.