Stan Charlton Senior began playing with St Paul’s Peel in Bolton, a Sunday School side, but it wasn't long before he switched to Williams Temperance in the Leigh and District league, reaching four different semi-finals in one season with them.

He signed for Oldham Athletic in 1920, where he played six league matches for the Latics.

He then moved to Rochdale, winning a regular place in their side and playing 38 games for them.

On signing for Exeter City in the summer of 1923, Charlton was described as ...;’quiet but purposeful, a left back with freckles and a businesslike foot.’

Charlton proved to be a great success at St James’ Park after making his debut against Merthyr Town in August 1923.

He missed very few games after that, including being an ever present in 1926-27.
Whilst at Exeter he had the honour of being selected to tour with the Football Association team that went to Australia in 1925. He was Captain of the team in all five games on that tour.

He eventually left the Grecians in 1928, signing for Crystal Palace, where he was equally successful, making 122 appearances and scoring seven goals. Charlton then spent a season with Newport County in 1932-33, before ending his playing career.

Stanley was the father of Stanley Charlton who played for Bromley, Leyton Orient and Arsenal. 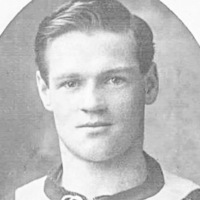 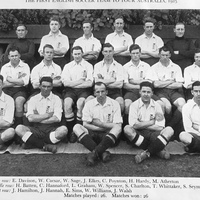 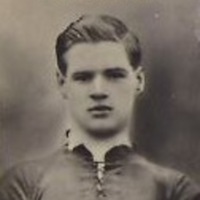 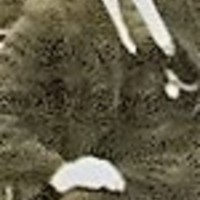