Miller has had two spells with Exeter City, the first of which began in 1989 after he signed for South Western League club, Newquay, on non-contract forms, whilst he was working as a painter and decorator.

He made his first team debut against Rotherham United at St James’ Park in April of that year.

He took over as first choice keeper the following season and was a member of the Exeter City team that won the Fourth Division championship in 1990.

His consistent displays soon attracted the attention of other clubs and it was no surprise when he left for Birmingham City to rejoin his former Grecians’ manager, Terry Cooper, for a transfer fee of £250,000 in May 1993.

Just over a year later, August 1994, after making 24 league outings for Birmingham, a similar fee took him to Watford, where he added a further 128 appearances.

He was transferred to Crystal Palace for £1m in July 1997 and made 66 league appearances for them.

A £250,000 move then took him to Barnsley in August 1999 and he stayed for three seasons, appearing in 115 league games for the Oakwell team.

Miller returned to Exeter City in the summer of 2002 and was an ever present during the club’s most difficult season in their history, both on and off the field, which ended in relegation to the Conference.

After one season at St James’ Park, Miller joined Bristol Rovers where in two seasons he played in 72 league matches.

By then 37-years-old, Miller signed for Southampton in 2006 and played in seven league games, as well as having a loan spell with Torquay United, where he also played seven times.

Released by Southampton in May 2007, he has since been playing football back in his native Cornwall, Miller joined Bodmin Town in October 2007.
He retired from playing at the end of the 2014–15 season, aged 46. He then decided to play one more season.
In 2017 he went into mananagement and joined Exmouth Town. He left them in 2018. 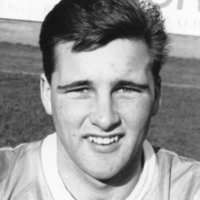 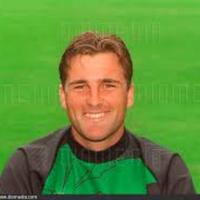 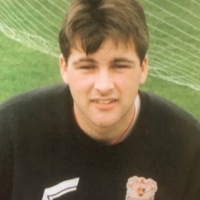 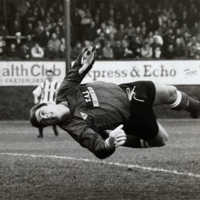 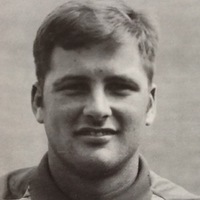 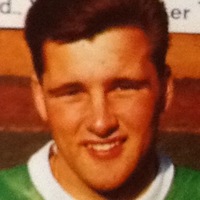 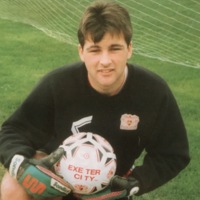 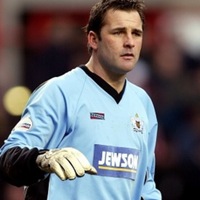