Opened in 1890, Aggborough has played host to Worcester City matches as well as Kidderminster Harriers games since 2013. When Kidderminster won their first Conference title in 1994, they were denied promotion to the Football League as the ground failed to meet league regulation standards. Since then the ground has been upgraded, meaning that when Kidderminster won their second Conference title six years later, the club were allowed to enter the fourth tier of English football. 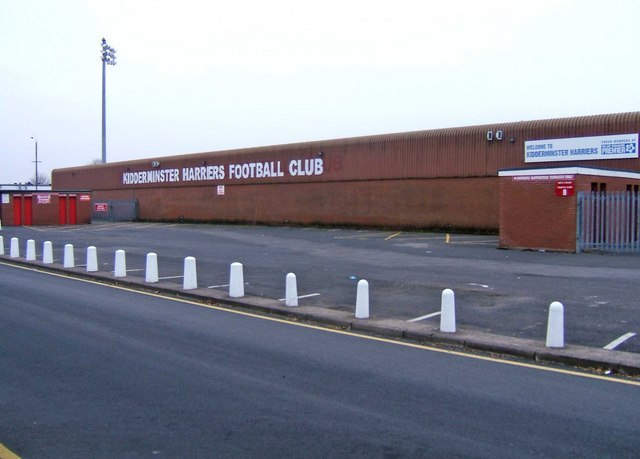