Brian Toward played against Budleigh in February 1954 for the A-team (Reserves). City won 5-0. He also helped the team to reach the Final of the Devon Senior Cup in 1954, scoring in a 4-2 semi-final against Beer at St James Park in February 1954.

The Express and Echo reported the following in on the 20th March 1954
"Very un-Toward -There was a perfect knock out at Ladysmead when Tiverton Town met Exeter City "A" in the Devon Senior Cup, area final. Toward, the City "A" centre-forward, was jumping to head the ball and Luxton, the Tiverton goalkeeper, went up too to punch it clear. His left caught Toward square on the jaw. He was carried off the field completely out but was able to resume after attention." 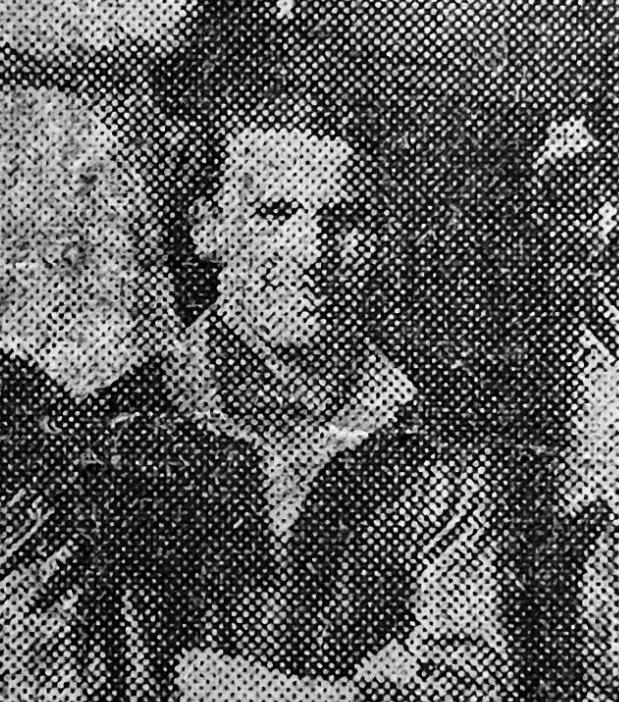