Vowles had played football for the Army during the First World War. He spent five years stationed in India serving with the 21st Lancers and Signals and he assisted the latter to win the All India Football Shield.
Whilst serving in India with the 21st Lancers he took part in the last cavalry charge made by the British Army

He signed for his first professional club, Exeter City, in August 1920, thus playing in the club’s initial season in the Football League.

He scored on his debut in City’s first ever Football League match, a 3-0 home win over Brentford in August 1920.

Vowles was also leading scorer in 1921-22 with 11 goals, but in December 1922 he was released and joined Boston Town.

After a trial with Bath City in 1924, he was back in league football with Barrow in June 1924, netting 13 goals in 38 Third Division North matches, thus becoming their leading scorer.

He signed for Scunthorpe & Lindsey United in August 1925, scoring 32 goals for them during his one season stay. 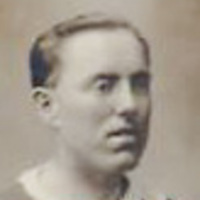 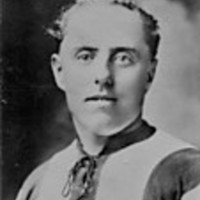 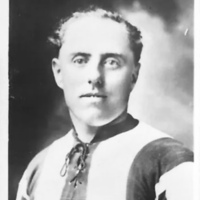