The Athletic Ground was the home of Aberdare Athletic, who were members of the Football League between 1921 and 1927. The record attendance for a football game at the stadium was not for an Aberdare game, but rather for a schoolboy international between Wales and England in May 1920. In 1934, seven years after Aberdare’s dissolution, the stadium was shut down. 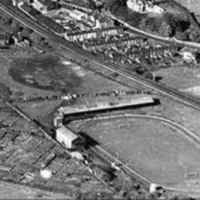 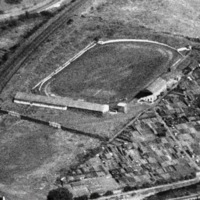