William Vaughan played in the Birmingham and District League with his local side Willenhall. He then spent two seasons with Bristol Rovers (6 league appearances, one goal).

He then signed for Shrewsbury Town in 1921 and on to Merthyr Town a year later. William signed for Wrexham in 1924 and scored 2 goals in 11 league matches.

His next move was to Burton Town in 1926-27, from where he joined Exeter City in the summer of 1927. Although he only had one season at St James’ Park, he was a regular in the team and weighed in with some useful goals as well, the first of which came on his debut at Torquay United in August 1927. After leaving the Grecians, he signed for Merthyr Town for a second spell with the club, playing 9 league games for them. His stay was a short one though and he moved to Luton Town adding 2 goals in 3 league starts. After that he appeared for Scunthorpe & Lindsey United, Brierley Hill Alliance, Bloxwich Strollers, Cheltenham Town and Walsall Wood. He died in 1976.

Inside-left Billy Vaughan was one of a select few players to appear for Rovers in both the Southern League and also the Football League. His three appearances in the former, following a début against Watford, naturally preceded six in the latter and a goal in the 2-2 draw with Norwich City in October 1920. Living at that time in Southmead, he had previously made his début for Rovers’ reserve side in the 7-0 victory over the Wednesday League XI in April 1920. One of fourteen children, of whom eight died young, to iron-caster George Vaughan and his wife Alice Moore of 11 Cross Street, Willenhall, Billy was a boxing champion in his battalion stationed in Egypt during World War One, before embarking on a remarkable footballing career that took in a wide range of clubs and enabled him to score for five separate third-tier sides. He played twice against Rovers for Exeter, one of these being the Guy Fawkes Night 1927 fixture when Fred Dent scored all four of the Grecians’ goals, opposed Rovers for Exeter in the Allen Palmer Cup Final of 1928 and, in his final game for Merthyr, was in the game Rovers won 4-0 in November 1928. Later he scored for Luton Town against both Watford and Charlton Athletic. A team-mate of the legendary Cliff Bastin at Exeter, although the two never played alongside each other in the League, he also scored 27 goals as Burton Town were Birmingham League runners-up in 1926-27 and six goals in 24 appearances in the Birmingham League for Shrewsbury, who were Walsall Senior Cup winners in 1924. Vaughan was to score three times in only two Southern League matches for Cheltenham, two against Cannock Town and one against Market Harborough, before settling in the Walsall area." 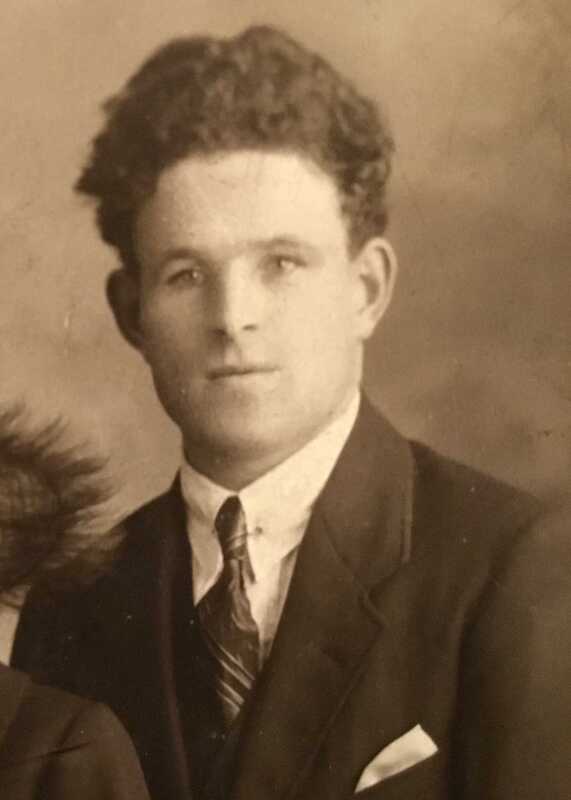 I am the Bristol Rovers History group archivist. If you email me I have a photo of William Vaughan taken with his wife Lilian Bullock. We have no photos of him in his Rovers kit though.