Vaughan had previously been an amateur on the books of Oldham Athletic when he signed for Exeter City in May 1946.

He had to wait for his league debut until the following September when he played in a 2-0 defeat at Swindon Town.

He only played three more games after that in 1946-47, but was retained for the following season.

However, he played just two more league matches before being released at the end of the season. After interesting Worcester City, he eventually signed for Peterborough United. 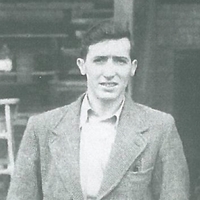 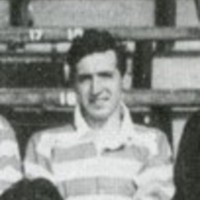 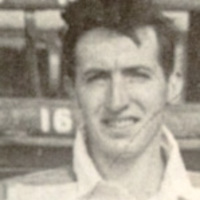