The first Finnish-born player to appear for Exeter City, Vanninen joined the Grecians from Rovenlemi Rops (Finland) in December 1999.

He made his Football League debut as a substitute in a 2-1 home defeat against Hartlepool United in the same month. 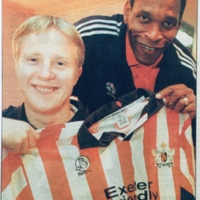 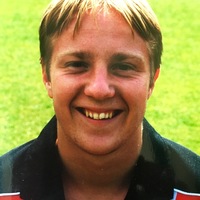