Van Heusden began his career in his native Netherlands with VV Noordwijk, moving to England in December 1993 for a trial with Port Vale, signing permanently in May 1994 for a fee of £4,500.

He made 27 league appearances for Port Vale and also had a loan spell with Oxford United who he joined in September 1997 and played 11 games for them.

He moved to Cambridge United on a free transfer in August 1998 where he appeared in 42 league games in two seasons.

Exeter City signed Van Heusden in August 2000 and he made his debut for them against Cardiff City and only missing five league matches all season.

He turned down another contract at the end of his second season at St James’ Park and left the club.

The keeper signed a short term deal with Clyde in August 2002, but a month later he had signed for Mansfield Town to help them out of a goalkeeping crisis, and playing five league matches.

Van Heusden was back in Devon in November 2002 as he linked up with Torquay United, where he featured in 47 league games,

After struggling with injury in the 2004-05 season he retired from the English game and returned to the Netherlands where he resumed his playing career with FC Lisse. 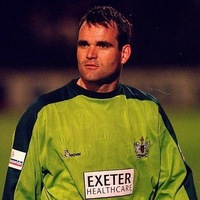 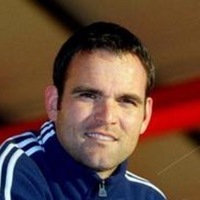 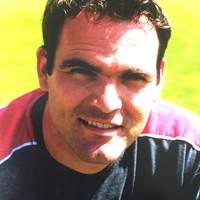 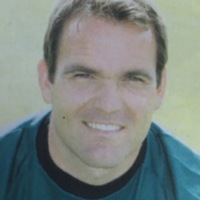