Alexander was the nephew of Sandy Turnbull, the famous Manchester United player and the youngest of a number of sporting Turnbull's.

After playing for Scottish club, Albion Rovers, Turnbull joined Manchester City and was loaned by them to Lancashire Combination side, Droylsden in 1937-38.

He was spotted playing for them by Exeter City manager Jack English and he secured the signature of the player in the summer of 1938. Turnbull made his Grecians’ debut against Mansfield Town at St James’ Park in September 1938 and scored in the 2-0 win, the only goal that he was score for the Grecians.

Released after one season at the club, Turnbull is believed to have retired from playing. 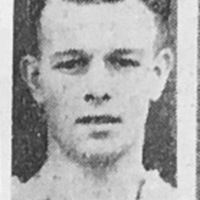 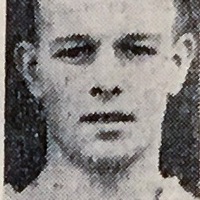