Although Tupling commenced his career with Middlesbrough as an apprentice and a full professional in July 1982, he never made a league appearance for them.

He joined Carlisle United in July 1984, but only had one league outing for the Brunton Park club and three months later was back in the North East with Darlington where his career took off, making a total of 111 league appearances and scoring 8 goals.

He signed for rivals Cardiff City in August 1988 but only played 5 league matches. He also had a loan spell with Torquay United September 1988, adding a further three games.

Moving on to Exeter City on loan in January 1989, he made his debut in a 3-0 home win over Doncaster Rovers. His only goal for the Grecians came in a 5-1 home thrashing of Rochdale.

He returned once more to the North East, this time with Hartlepool United in December 1989 and was to be part of the team that won promotion to the Third Division the following season. Tupling was to play 89 league games for the club, scoring three goals.

The midfielder had a second spell with Darlington in August 1992, playing 11 league matches for the club.

He then played for Gateshead. After retiring from football, Tupling became a P.E. teacher at Whitley Bay High School. 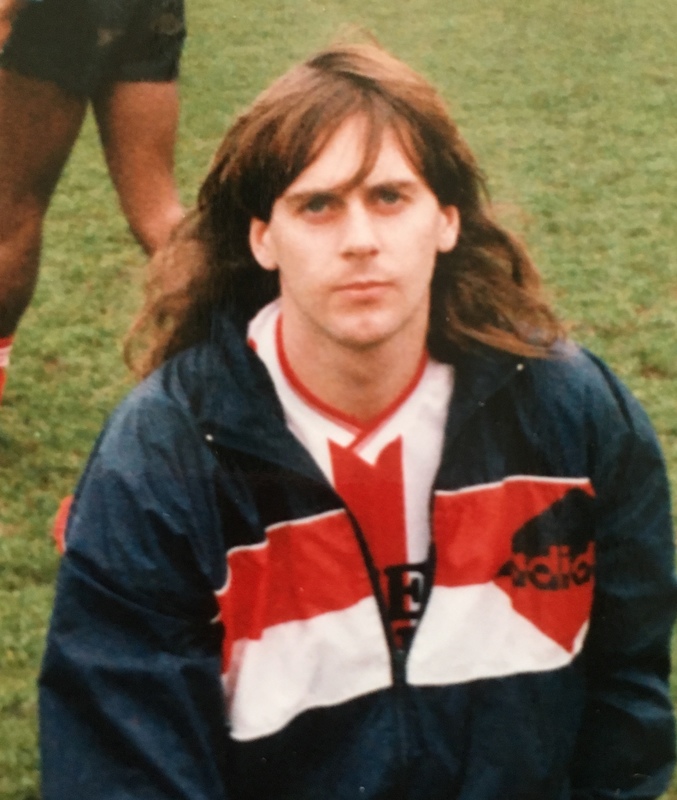