Tully began his career as a trainee with Torquay United, signing a full contract in May 1998.

He was released by them in 2002 after scoring three goals in 106 league outings.

He then went on trial with Bristol Rovers, before signing for Weymouth for the first time in August 2002.

He had a short spell at Exeter City towards the end of the 2004-5 season, but only made two substitute appearances in the Conference for the Grecians, before returning to Weymouth for a second time.

Tully returned to Exeter City in January 2007 to start his second spell with the Grecians and netted from the penalty spot in the semi final of the Conference Play Offs 2007, which took the club to Wembley. Tully was a key player in the Grecians side that enjoyed back-to-back promotions that took them through to League One for season 2009/10.

After leaving Exeter, Tully briefly joined Tiverton Town before joining Truro City on 19 October 2013.
He was appointed player-manager on 13 March 2014, at least until the end of the 2013–14.

In 2018/19 he was coaching in Exeter City’s very highly regarded Academy, after previously been with Plymouth Argyle academy. 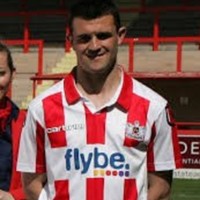 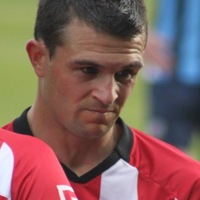 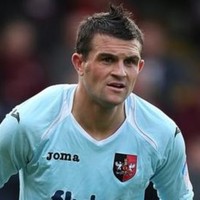