The Deva Stadium, currently known as the Lookers Vauxhall Stadium due to sponsorship reasons, is a football stadium spanning the Anglo-Welsh border in the United Kingdom. Home to Chester City F.C. until their dissolution in 2010, the stadium now plays host to Chester F.C. games – the successor club to Chester City. The name Deva comes from the original Roman name for the fort Deva Victrix, which became the city of Chester. 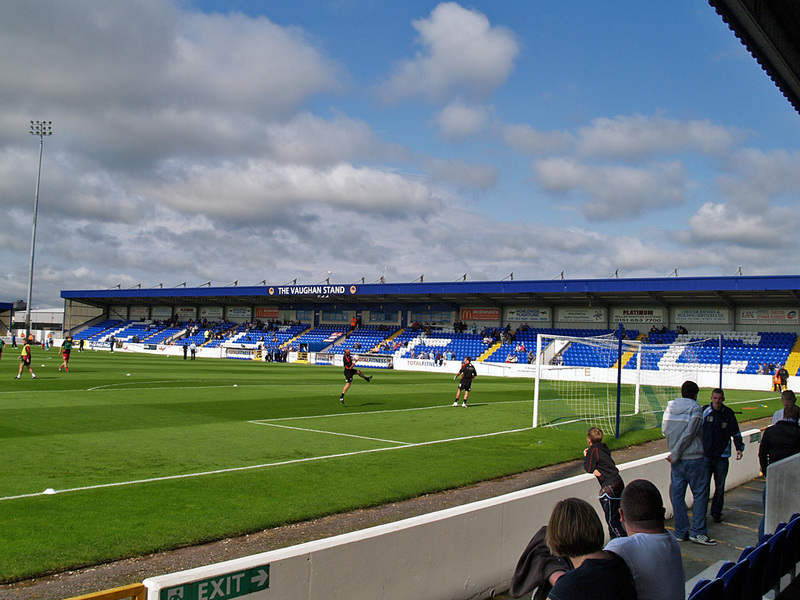