Gateshead International Stadium is the sixth largest arena in North East England. Although the venue primarily caters for athletics, the ground has been the home of several sports teams. Gateshead football club have played their home games at the stadium since 1970, and the ground was formerly used to host Super League rugby side Gateshead Thunder’s until just before the turn of the decade. 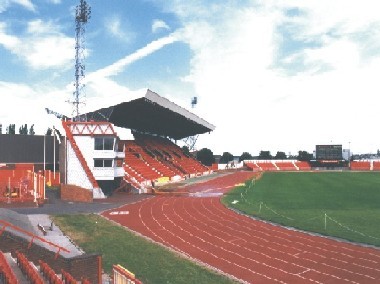