West Ham Stadium was the home of Thames A.F.C. during their brief history from 1928-1932. Although the capacity of the stadium was 120,000, Thames managed to set the lowest recored attendance for a Football League game, with only 469 fans turning out for the club’s tie with Luton Town on 6th December 1930. The club's record highest attendance was approximately 8,000, against Exeter City in August 1931. 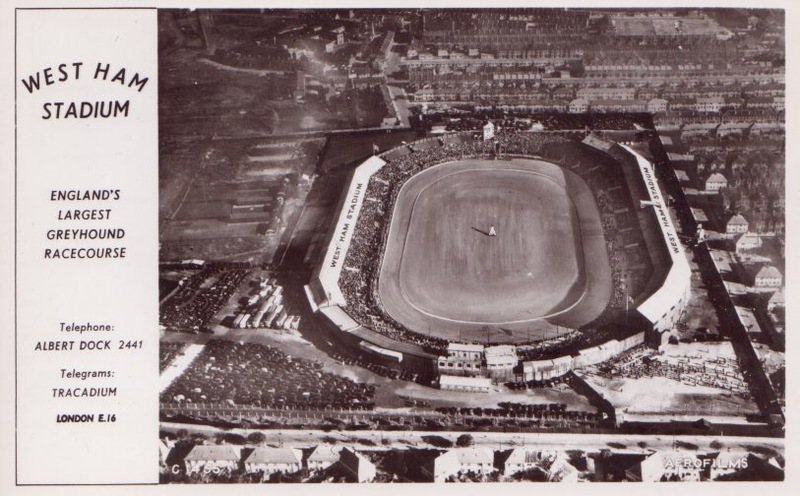 Could you please advise if you know of any club crest that Thames AFC held?