Jeffrey, a multi-talented sportsman who made his name in cricket playing for Devon and Leicestershire between 1963 and 1983.

Jeffrey's football career commenced at Torquay United, signing professional forms for them in March 1964. He played 11 league matches and scored four goals for the Plainmoor club. Tolchard moved to Exeter City in July 1965, but his one and only league game for the Grecians was in a 2-1 home defeat against Watford in February 1966.

Cheltenham Town had enquired about signing him in December 1965, but he stayed at St James’ Park until the end of the season, playing with the reserves, after which he went to Loughborough University on a two-year Education course, and signed for Loughborough United.

Jeffrey made his debut for Devon in 1963, playing minor counties cricket for them until 1969.

He made his 1st class debut for Leicestershire in 1970 and went on to play  77 first-class matches and 40 List A matches until the end of the 1977 season.

Jeffrey rejoined his native county of Devon for the  1978/79 season. 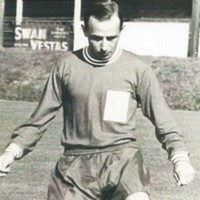 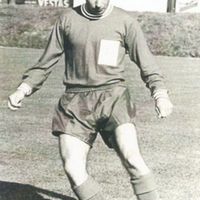 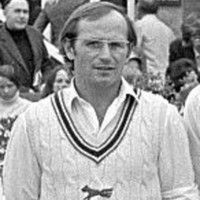 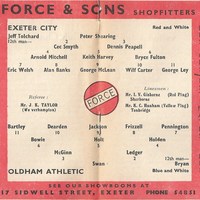 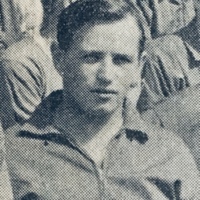