Todd began his career as a trainee with his home town club, Swansea City, turning professional in August 1999.

He made his debut in March 2001 against Northampton Town, the first of 46 appearances before being released in June 2002.

He then joined Republic of Ireland club, Drogheda United before returning to the Football League with Exeter City in January 2003, where he was a consistent first team regular.

Todd joined Torquay United in June 2007 for a fee of £7,500 and quickly became a regular in the newly-relegated Conference National side.

On 19th November 2008, it was announced that Todd had been diagnosed with leukaemia. With his treatment going well, Todd returned to training and February 2009 he joined Salisbury City on loan in order to regain match fitness.

He returned to Torquay for the last month of the 2008–09 season and he won the 'Man of the Match' award for the Conference National Play-off Final, helping Torquay win the game and promotion to League Two.

Salisbury took him back on loan the following season after being given special dispensation by the Conference board due to an injury and suspension crisis.

In January 2010, Todd joined Newport County on loan for the remainder of the season.

He was released by Torquay in May 2010 and joined Newport County on a permanent deal. Todd signed a 2-year contract for Forest Green Rovers in May 2011.

In October 2012, Todd joined Hereford United on a month-long loan. He appeared 7 times in all competitions for Hereford and returned to Forest Green at the end of his loan spell in November.

On 10 January 2013, Todd left Forest Green and signed for Eastleigh on a free transfer, signing an 18-month contract.

On 15 October 2015, Todd was appointed player-manager of Eastleigh. The club finished the 2015-16 season in 7th place in the National League. On 17 August 2016, Todd was relieved of his duties as both manager and player after just four matches of the 2016–17 season

On 14 October 2016, Todd signed a short-term contract with Truro City.

Chris Todd was appointed manager of Gloucester City on an 18-month deal on the 9th October 2018, but was sacked in early 2019 after a 15-game winless run.

He played for Buckland Athletic against Exeter City in the Devon Bowl in February 2019. ( He missed a penalty in the shoot out). 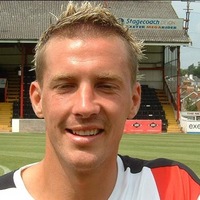 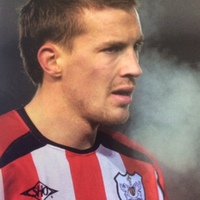 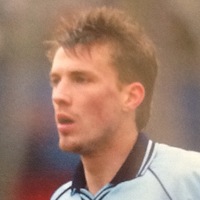 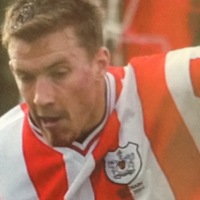 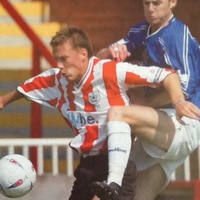 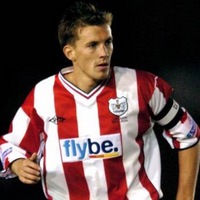