Tisdale was appointed manager of Exeter City in June 2006 and became the most successful boss the Grecians have had in their history.

He led the team to the Conference Play off Final at Wembley in his first season (losing to Morecambe 2-1) and again in 2007-08, guiding the team back to the Football League following a 1-0 win against Cambridge United.

He then led the team to automatic promotion to League One in 2008-09, thus achieving back to back promotions as Exeter finished as runners-up.
Tisdale is a former England Schools international player, who began his playing career as a trainee at Southampton, but went on to make only a handful of appearances for the South Coast club's first team.

While at the Dell he spent time on loan at Northampton Town and Huddersfield Town, before joining Bristol City on a free transfer in 1997.

In December 1997, Exeter signed Tisdale on loan and he netted on his debut in a 3-0 win against Rochdale, going on to enjoy a productive ten-game stint in Devon.

After leaving City he played a summer season in Finland for Helsinki-based side Finnpa, before landing a one-year deal with Greek side Panionios.

There he helped lead the Athens outfit to the quarter-finals of the 1999 European Cup, where they eventually bowed out at the hands of Lazio.

Tisdale was handed a route into coaching thanks to a new programme at the University of Bath and he prolonged his playing career on a part-time basis at Yeovil Town.

But a back injury eventually forced him to hang up his boots, paving the way for him to carve out a career in management.

He guided Team Bath to four promotions in seven seasons and also gained an appointment as team coach to the England Universities side which won the British Universities championship in 2006.

Incredibly, he came on as substitute in the final game of the 2010-11 season at Sheffield Wednesday. His first league appearance for City since February 1998! 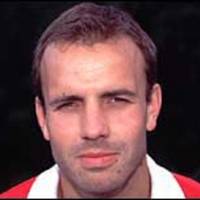 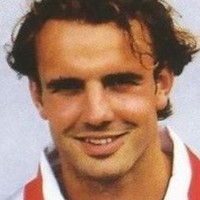 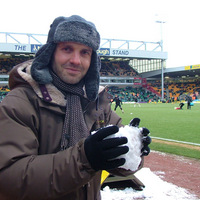 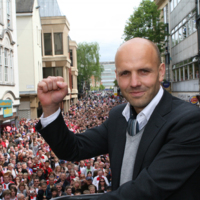 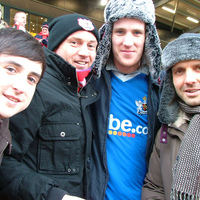 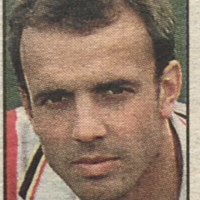