Tierney had been playing for Scottish junior club, Vale of Clyde prior to signing for Exeter City in the summer of 1936.

He didn’t have long to wait for his Football League debut, which came against Watford in November 1936.

Tierney stayed at St James’ Park for two seasons and started the 1937-38 campaign as first choice keeper. He moved to Crystal Palace for 1938-39 season, but never played a league match for them. 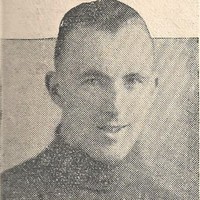 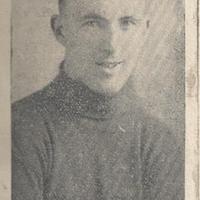 I have a medal from PATRICK TIERNEYS football career..on it is