After playing schools football he then appeared for Freetown and then Heaton Park on of the Manchester Amateur League.

He was spotted by Bolton Wanderers and appeared for their Lancashire Combination side in 1907-08, as well as making one appearance in the Football League against Nottingham Forest.

Signing for Exeter City in the summer of 1908, he was therefore a member of the Grecians' first ever professional team.

Tierney made his Southern league debut for the Grecians in the club’s first home game against Bristol Rovers in September 1908.

His playing career ended after being wounded during the First World War, when he lost his sight in one eye. He paid a return visit to St James Park in July 1950, whilst holidaying in the area. 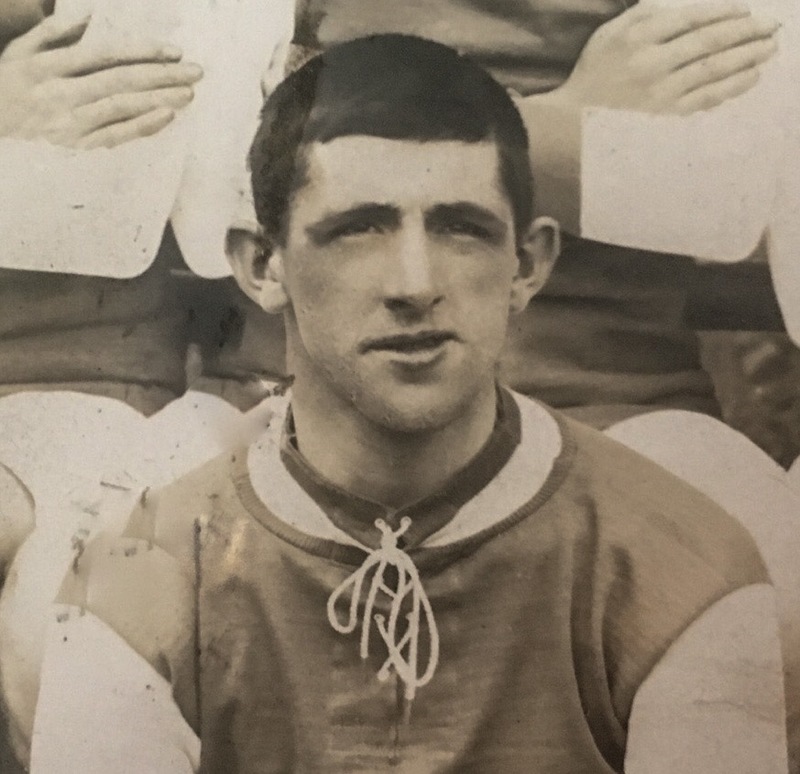