Tierney first came to prominence playing for Glasgow Celtic, before moving on to play for Boness and then St. Johnstone.

Tierney signed for Belfast Celtic, and whilst there played for the Irish League against the English League.

He signed for Guildford City in 1932 and his display in a friendly match against Exeter City reserves in 1933-34, resulted in him being watched by the Grecians on several occasions.

He signed for Exeter in the summer of 1934, and made his league debut against Clapton Orient in September 1934.

Staying at St James’ Park for one season, his only goal for the club was in a 3-1 home win over Brighton and Hove Albion in March 1935.
He was released at the end of the season.

According to the Dundee Courier of 2nd May 1936

“Cornelius Tierney and Tom Wishart, set off to-day on big adventure. The two are bound for the Dome Gold Mines Company, Northern Alberta. Perhaps they will dig for the yellow dust" in their spare time, but their chief business will be football. The Dome Mine officials are evidently soccer-minded. They wish to field a class side, and are in search of Scottish talent. The Fifers have been fixed up through an agent. Others may follow“

It is believed he may have passed away prematurely in 1942, at the age of just 33 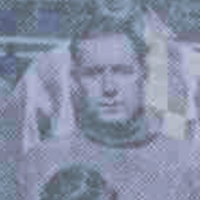 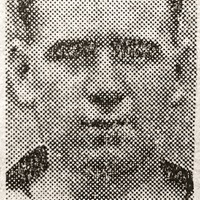