Thorne began his career with his local club, Brighton Grammarians in the Sussex County League.

Signed by Brighton and Hove Albion, and playing for their junior sides, he eventually signed a full contract in August 1954. He went on to score 38 goals in 76 league matches.

In only his fifth match for the first team, Thorne netted five goals in a 6-1 home win over Watford, to equal a club scoring record that had stood for 37 years.

Thorne signed for Exeter City in December 1963 for a fee of £1,500 and made his debut for the Grecians in a 4-1 home win over Bradford City. Helping Exeter to promotion he was an ever present for the rest of the season.

He didn’t get another first team chance though until the second half of the following season and in July 1965 he moved to Leyton Orient on a free transfer.

Whilst at Orient, Thorne studied at a teacher training college where he obtained an honours degree specialising in exercise physiology, and also he was to gain an FA senior coaching badge.

Thorne had just one season with Orient making two league outings, then moving on to play for Barnet, and then Cheltenham Town.

Off the field and after retiring from playing, Thorne taught science as well as P.E. and in 2001 was Head of Department at St George’s, Maida Vale, London.

Unfortunately he was suffering from osteo-arthritis which required two operations on his right ankle and in 2001 was living in Twickenham. 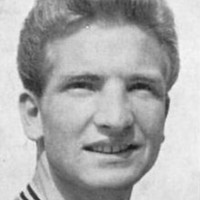 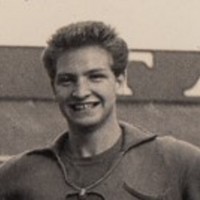 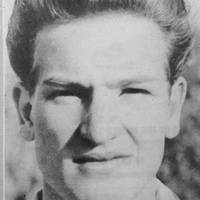 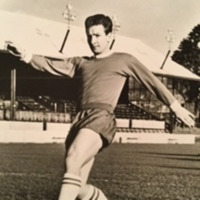