Thompson was playing for his local club, Chadderton, when Oldham Athletic gave him a professional contract in January 1954.

He went on to make 110 league appearances for the Latics, scoring 19 goals.

Exeter City paid a fee of £2,000 for Thompson in December 1958, with City chairman Albert Line saying the club had to really scrape the barrel to get the money for the player.

Thompson made his debut for the Grecians in a 3-2 home win over Southport and only missed one game until he left the club in March 1961 for Rochdale, who had to part with £1,700 plus 50 per cent of any future fee they received over £1,700. He had asked for a transfer the previous month to return north.

Thompson was a big success at Rochdale making 199 league outings for them, scoring 15 goals.

His final league club were Bradford City, who he signed for in December 1965, adding a further 24 league games and one goal. He was appointed player-manager of Buxton for the 1966-67 season.

His son, Steve, born in November 1964, went on to play for Bolton Wanderers, Luton Town. Leicester City, Burnley, Rotherham United, Halifax Town and Leigh RMI. He was appointed assistant manager at Blackpool in 2006. 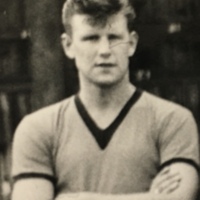 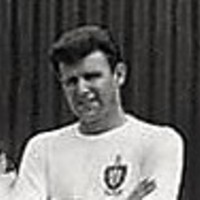