Thompson was a bit of latecomer to the Football League, moving from Sligo Rovers to Huddersfield Town in December 1938 at the age of 25. He had played for the League of Ireland representative team.

The Second World War intervened and he never made a league appearance for Huddersfield, although he was captain of their Central League side.

Exeter had to pay a small fee for him in June 1946, and so he was to make his belated career league debut at the age of 33 at home to Torquay United two months later.

He was a virtual eve present until losing his place in the side the following season, playing his last game in February 1948.

He was released on a free transfer and signed for Rochdale in July 1948, but never made a league outing for them, and quickly moved on to sign for Lovells Athletic. He played against Exeter for Lovells in March 1949. 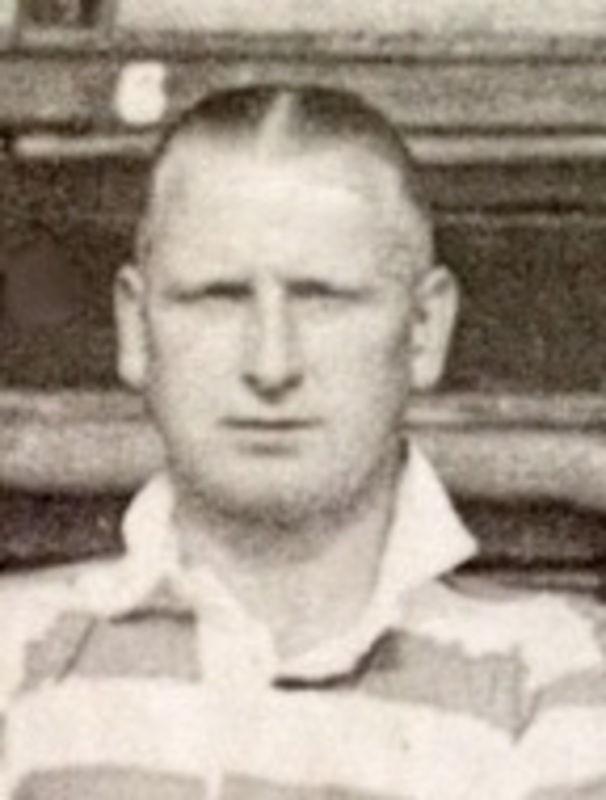