Playing for his local club, Oswestry Town, Thomas was signed by Sheffield Wednesday in September 1950, where he appeared in 10 league matches, scoring one goal.

He then moved to Cardiff City in July 1952, netting four times in nine league starts. Plymouth Argyle paid a fee of £4,000 for him in November 1953, where he combined playing with his job as a school teacher.

After 35 league appearances and eight goals, Thomas joined Exeter City in March 1956, still remaining part-time and continuing to live in Plymouth, although on signing he did say that he would go full time in 1956-57.

Thomas made his Grecians’ debut in a 1-0 defeat at Aldershot and remained at St James’ Park until the end of 1956-57, scoring six goals in 43 league outings. 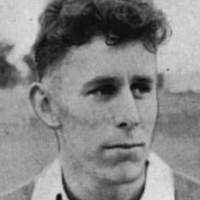 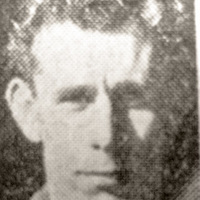