His career finally took off with the Posh and a return of 14 goals in 80 league outings led to a move to Northampton Town in August 1984, where he rattled in 58 goals in 150 league matches. 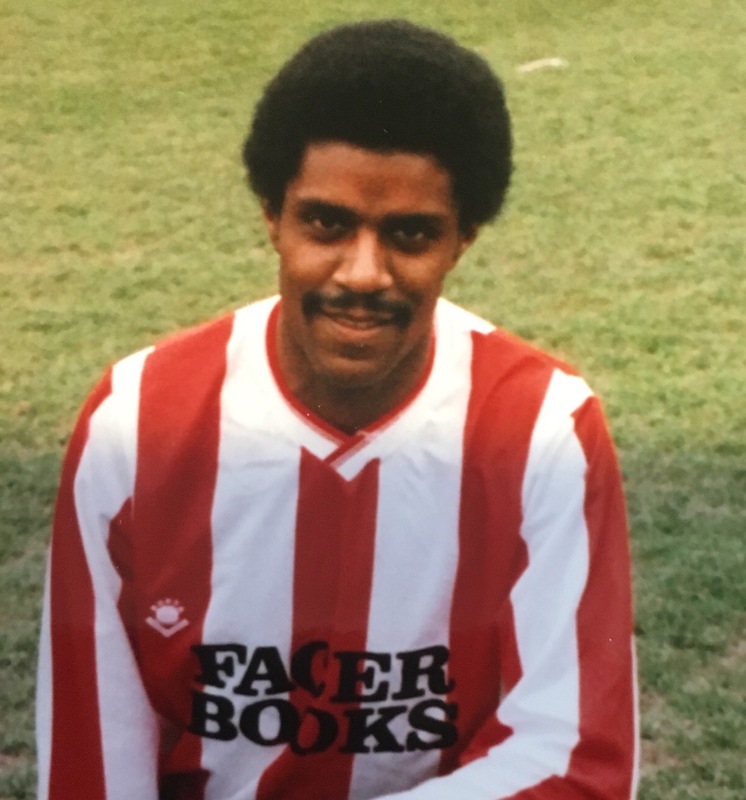