A versatile defender who played both wing-half and full-back, Templeman joined Brighton from Arundel Town in July 1966 as a teenager and spent eight years on the south coast, playing in 226 league matches and scoring 16 goals.

He moved to Exeter City in May 1974 as part of an exchange deal that saw Grecians’ striker move to Brighton for £25,000 and Templeman and Lammie Robertson joining the Devon club, Templeman made his debut against Barnsley at Oakwell on the opening day of the 1974-75 season.
He was a member of the squad that won promotion in 1976-77.

Joining Swindon Town for £11,000 in July 1979, he had one season with them playing in 21 league matches, before moving back to Pagham, near Bognor Regis, where he became a district agent for the Prudential Building Society. Templeman had a spell as manager of Sussex County League side, Arundel, but was sacked in November 1988. He was a taxi driver in Brighton and living in Bognor Regis in 2010. 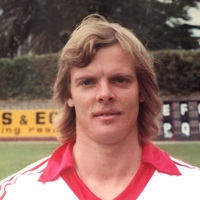 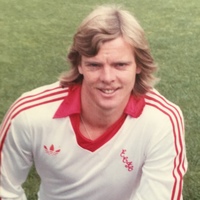 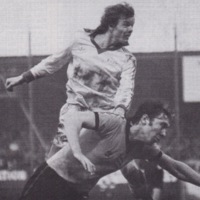