The highlight of all this perhaps came in 2005, where he helped the club to the FA Cup replay against Manchester United, in which he famously nutmegged Cristiano Ronaldo in front of the TV cameras at the Park. 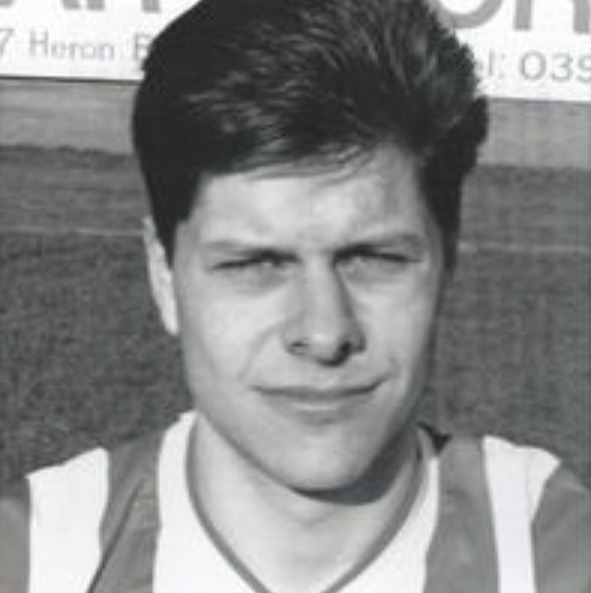