Taylor progressed through the Rotherham United system and he made his senior debut as a substitute in December 2005 in a 1-0 defeat by Swindon but did not feature again till August 2006.

He scored his first senior goal for Rotherham in a 2-0 victory over Shrewsbury and finished the 2007/08 campaign with six goals. He also had a loan spell with Burton Albion the same season.

Taylor, who had been out of the Rotherham team following injury, made a surprise last day move to Exeter City before the loan transfer window closed in March 2010.

He played the first of his seven league matches for the Grecians in a goalless draw at Brentford.

Regaining his place in the Rotherham team for 2010-11, and after making a total of 134 league appearances (59 as substitute), scoring 23 goals, he signed for Bristol City in June 2011.

On 9 January 2014, Taylor left Bristol City and signed an 18-month deal with League Two side Portsmouth.

On 26 May 2015, Taylor signed for fellow League Two side Oxford United. In his one and a half seasons with Oxford, he scored 4 league goals in 43 appearances

On 30 January 2017, Taylor signed for League Two side Plymouth Argyle on a free transfer. 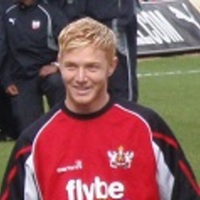 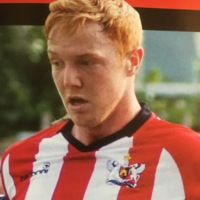 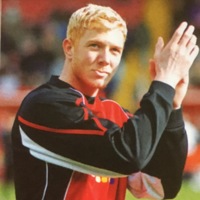 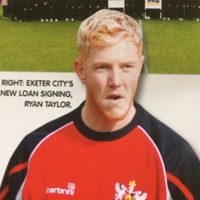 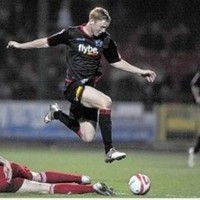