Starting his career as an apprentice with Southend United, he went on to make 75 league appearances and scored 12 goals.

He was transferred to Crystal Palace in October 1973 where he netted 33 league goals in 122 games.

Taylor then moved to Tottenham Hotspur in September 1976 adding a further 31 goals in 123 league outings. Moving across London to Orient in November 1980, the winger played in 56 league matches and scored 11 goals. He had a loan spell with Oldham Athletic in January 1983.

Playing for Maidstone United in 1983-84, Taylor was signed by his former team mate Gerry Francis for Exeter City in October 1983 making his debut in a 3-0 defeat at Wimbledon. He went on to feature in 8 league matches, before returning to Maidstone United.

Taylor began his Football League managerial career with Southend United in August 1993, having spent four seasons in charge at Dartford.

He spent eighteen months at Roots Hall, guiding them to two mid-table finishes before becoming manager of Dover Athletic.

Taylor then became manager of the England Under-21 team in July 1996 whilst Glenn Hoddle was the Head Coach of the senior team.

He returned to club football with Gillingham. In just his first season in charge, he led the Gills to promotion with a 3-2 win over Wigan in the play-off final.

This success resulted in Taylor being appointed manager of Premier League side Leicester City in June 2000.

The FA asked Taylor to step in as caretaker manager for the national side for the friendly with Italy in November 2000 where he handed the captain's armband to David Beckham for the first time in the midfielder's career.

Taylor and Leicester parted company in September 2001 and was then appointed manager of League One side Brighton and Hove Albion in October of that year. Immediate success followed as he led the Seagulls to automatic promotion at the first time of asking.

Taylor then became manager of Hull City in October 2002, where he led the club to two promotions which saw the club leap from League Two to the second tier of English football.

In his second season in charge, he combined his role at Hull with that of England Under-21 manager resulting in his second spell.

In June 2006, Taylor was confirmed as the new manager of Crystal Palace where he would continue as manager of the U21's until January 2007. After Palace and a brief spell at Stevenage Borough, Taylor was appointed manager of Wycombe Wanderers in May 2008.

Again immediate success followed as Taylor guided the side to a 3rd place finish in Coca-Cola League Two resulting in automatic promotion. He remained in the role until October 2009.

His next managerial stop was at Bradford City, being charge of them until February 2011. Five months later Taylor signed a deal with the Bahrain F.A. to coach their national side. 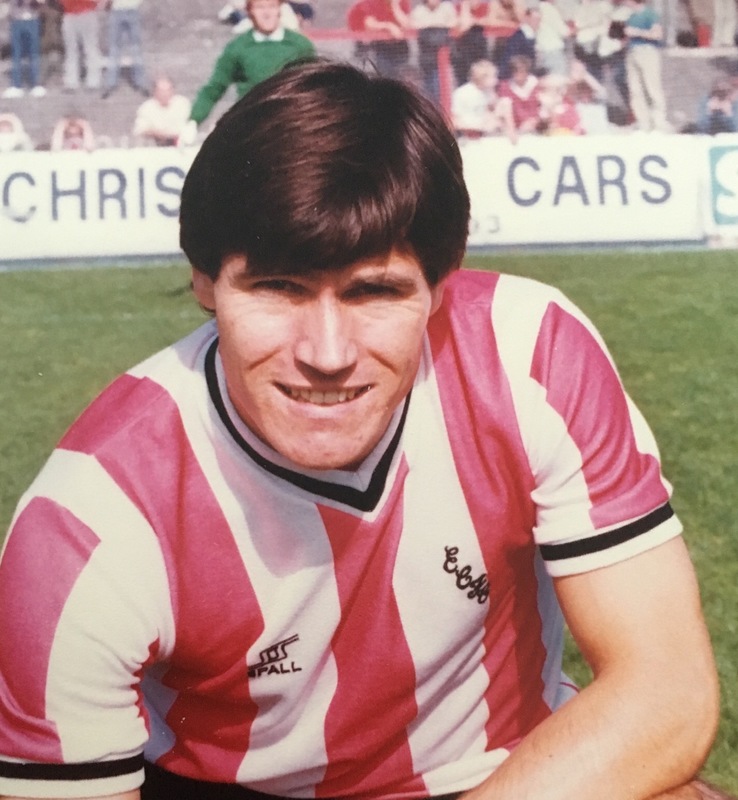