Taylor began his career as a goalkeeper playing for Preston North End before being a member of the Everton Academy.

He joined Burscough and, alongside his brother Joe, played in the club’s finest hour – their 2003 F.A. Trophy Final win 2-1 over Tamworth.

However, it would be his final game for the club as he and a number of other senior players left the club following the departure of the manager Shaun Teale.

After an unsuccessful trial with Lincoln City in July 2003, he joined Rossendale United before moving to Matlock Town in September 2003.

He helped the club finish as runners-up in the Northern Premier League Premier Division, being named as ‘Player of the Season.’

In June 2004, Matlock manager Ernie Moss moved to Hucknall Town and he swiftly returned to his former club to sign Taylor. In March 2005, he joined Halifax Town until the end of the season but did not make an appearance for the club.

In August 2005 Taylor signed for Guiseley combining his playing career with life as a student at Sheffield Hallam University where he played as a centre back representing the University and catching the eye of the Team Bath manager Ged Roddy, who picked him to play as a defender in the England Universities team at the 2006 British Universities Games.

He joined Team Bath in the summer of 2006 to play as a centre back whilst studying for a Diploma in Fitness Excellence at the University of Bath.

He was named Players’ Player of the Year as the team finished runners-up in the Southern League Premier Division.

Taylor arrived at Exeter City in July 2007, being signed by his former Team Bath coach, Paul Tisdale. He featured in the Conference play-off final for Exeter, which was won 1–0 against Cambridge United.

He played in the club's first game on their return to the Football League, which finished as a 1–1 draw with Darlington.

He was the Exeter City Player of the Season 2007-08 and 2009-10, however, he missed part of the following season through injury. Taylor joined Charlton Athletic on a two-year deal in June 2011 and was part of the team that won promotion to the Championship in 2012. Joining Bradford City in the summer of 2013, Taylor suffered a foot ligament injury that required surgery. After a long rehabilitation, he joined Cheltenham Town in July 2014. Within twelve months he had worked under four different managers, seen the club relegated from the Football League and joined Newport County.

His contract in south Wales was cancelled in March 2016, enabling him to concentrate on the final stage of a Master's degree in coaching science at Hartpury College. In August 2016, he was appointed senior football manager at the College, combining the role in Gloucestershire with that of player/coach at National League South Bath City.

In December 2016 Taylor rejoined Exeter City as coach on a voluntary basis. Later becoming the U-23 coach.

He was appointed First team manager on the 1st of June 2018, after the departure of Paul Tisdale. 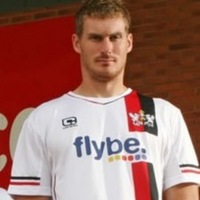 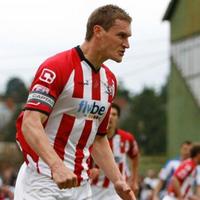 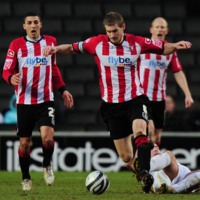 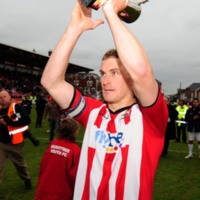 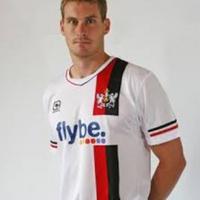 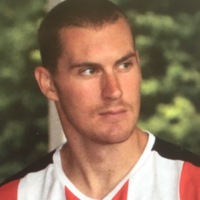 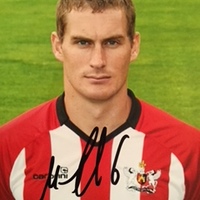