He had loan spells with Hereford United in March 1987, and with York City in December 1987, before signing on a free transfer for City in June 1988.

He played for City until 1991 when he joined Gloucester City on a free transfer and spent a further two seasons there. 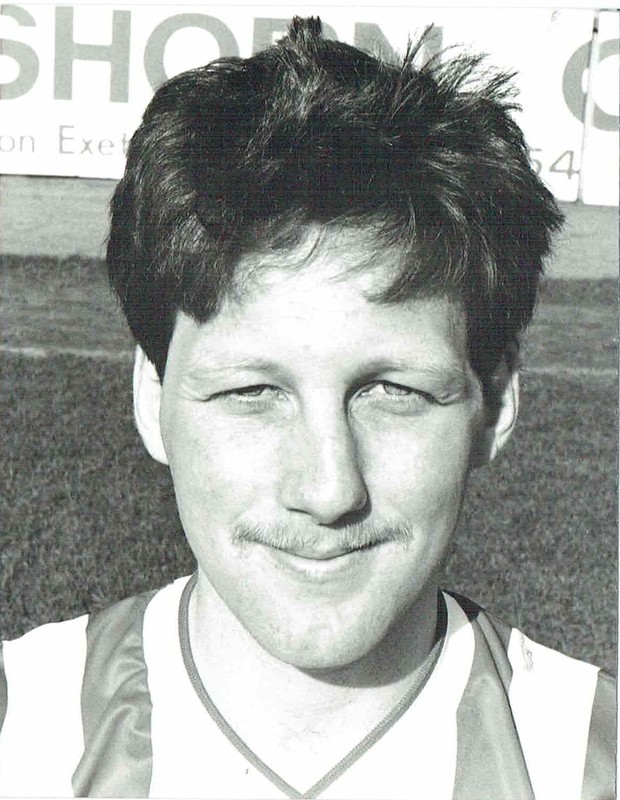