The top scorer, who had 20 goals to his name at the time of his injury, collided with Peterborough's keeper Tony Godden and, after being stretchered off, would miss the final 14 games of the season as a result. 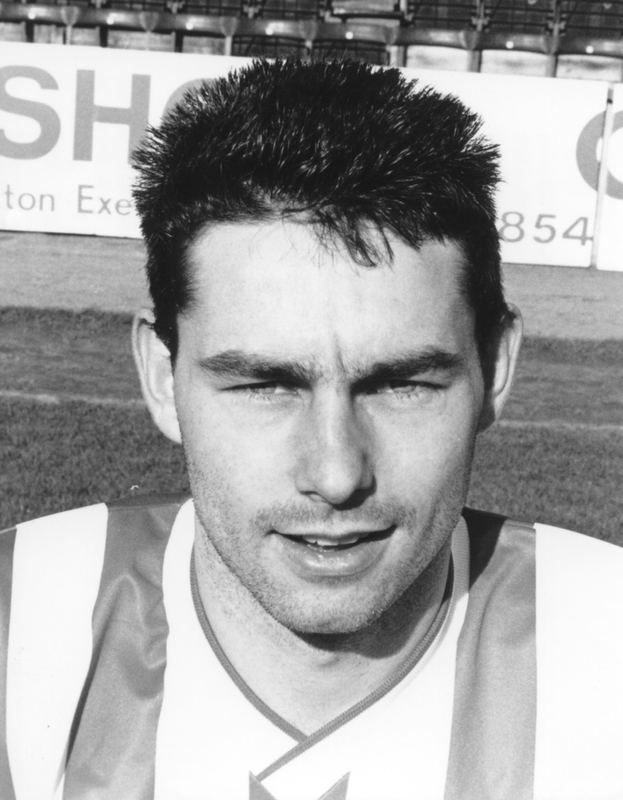