Richard Young started his career as an apprentice with Notts County. Signing a full contract for the Magpies in August 1986, he went on to feature in 35 league games, scoring five goals. 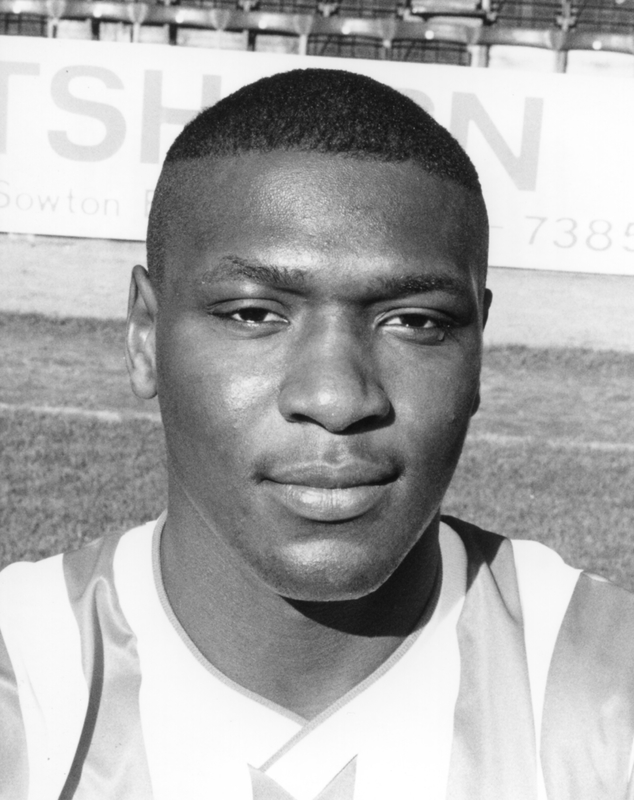