In the 1989/90 season, City were blessed with a number of leaders on the pitch, but it was Shaun Taylor who often stood out in his role as captain of our title winners.

Prior to joining the Grecians, Shaun had been combining his work as a plumber with playing for non-league sides, Holsworthy, St Blazey, and Bideford Town.

Then, just as Shaun had begun to think that a chance at professional football would never come, Colin Appleton signed the 23-year-old centre-back in December 1986.

It may have taken longer than he’d have liked to break into the football league, but following his debut in a 2-2 draw with Wolverhampton at Molineaux, Shaun wasted no more time as he established himself as an almost ever-present in the Grecians backline.

An iron man in defence, Shaun had a reputation for taking the hard knocks and never shirking a tackle. He was also prolific at the other end of the pitch for a centre half, scoring 17 goals during his four and a half year stay at St James Park.

Described as two players for the price of one, Taylor’s ultimate highlight as a City player came on Tuesday, May 1 1990, as he became the first – and so far – only captain of our club to lift an English Football League winners trophy.

Another solid season at the Park was to follow, before Shaun was transferred to Swindon Town in July 1991 for a £200,000 fee. He was an ever-present as Swindon gained promotion to the Premier League in 1992/93 - a season when he scored 13 goals, and played every game in the club’s only campaign in the top flight.

After a second relegation, he played a huge role in turning the teams fortunes back around, captaining Swindon to the Second Division title, and becoming the first player to win the club's player of the year award three times.

In July 2009 Taylor returned to Exeter City for a short spell as a youth coach. He then became assistant manager at Torquay United to another former Grecian, Martin Ling, 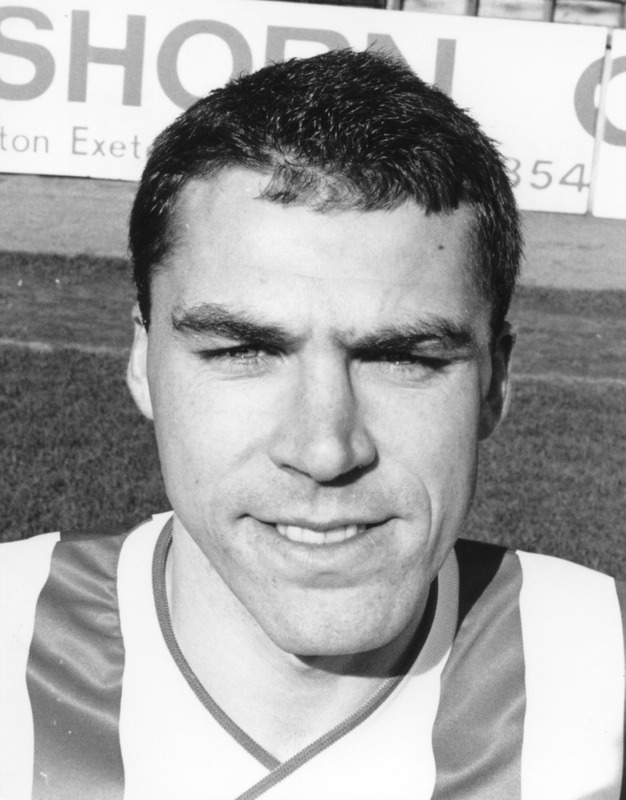