Exeter started their Western League campaign, after a great deal of off field changes, this was not going to be the last time that this would happen in the history of Exeter's women's football.
Last season John and Viv Asher, stalwarts of the women's game at Exeter left, and, formed Exeter Rangers. Gerry the manger also moved to Exeter Rangers, along with Karen Brimmacombe, Julie Shepperd, Debbie Corkin, Denise Upham, Sheila Walters and Jane Butler.
Jackie Kernick and Dot Davidson left because of other commitments. However new players joined, Annie Hesketh and Fran Crispin came from Torbay. Mandy Langman returned to Exeter from Tiverton Ladies and Sue Yelland joined after a 5 year absence from playing.

Exeter now has strength in depth and were placed to cement their place in the Western League.
The following was copied from a programme at the start of the season.

"Dear Supporterters
This is the first time for nearly 5 years that I have contributed anything in writing to Exeter Ladies F C and I hope it will not be that long before I contribute more. Last season saw many changes at the club. John and Viv Asher, stalwarts at the club for many years, left to form the now Exeter Rangers. Gerry, the manager left at the same time and renewed his association with the Ashers by joining the Rangers. As if losing such members was not emough, Jackie Kernick and Dot Davidson left the club because of other commitments, a collection of other players left very quickly. Karen Brimecombe, Debbie Corkin, Julie Shepherd, Denise Upham, Sheila Walters and Jane Butler. All now play for the Rangers. But it says much for the club that Exeter Ladies F C are still here playing this afternoon in yet another season of Western League football.
On the departure of Gerry I was invited to take over the management of the team. The position I have to refuse because of other commitments within the WFA. The organisation of the club is now very efficient. Even with the losses incurred the club have now replaced those players missing from last season. Annie Hesketh and Frances Crispin joined from Torbay, Mandy Langman returned from Tiverton and Sue Yelland, making a comeback after 5 years absence from football. The club now has strength in depth and can field various permutations of players without lessening the strength of the team. That is to the credit of Exeter Ladies FC after the turmoil of last season.
A part, if not vital part of my work for the WFA is to see all the players in the South West Region, those from the Home Counties League, Western League and SW League either by direct visits, coaching days or Regional events with a view to possible Inter national recognition for those players. My ability to get to all the Exeter games is therefore restricted. I hope players, officials and supporters will appreciate the situa tion that I will continue to help and assist the club for as long as they are prepared to accept the situation. The very fact that I have to select and manage the Regional team means that I must be and seen to be unbiased in my selections and direct associations with any club would not fulfill this requirement.
I sincerely hope Exeter will continue with the success they have had so far."
ROD HAWKER 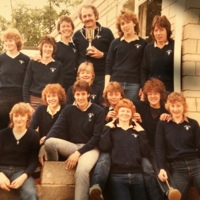 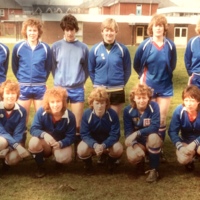 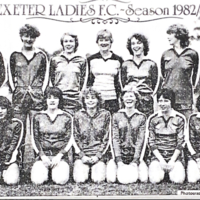 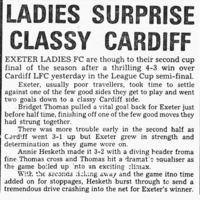 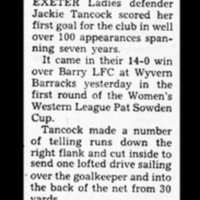 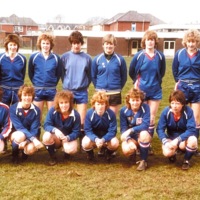 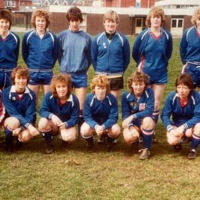 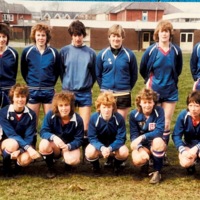 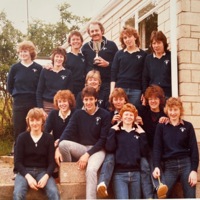 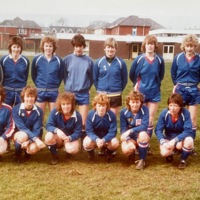 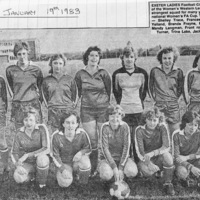