The 2015/16 season was a relatively tough one for the team. After finishing runners-up in the league the season before, expectations were high. Top scorer Tash Knapman was approached by Yeovil in the Woman's Super league to play for their first team, and fellow striker Lola Garcia Sanchez moved back to Spain. Pre-season went well under Gareth Young, and he managed to sign two excellent central midfielders in Dani Barr and Sophie Currie. Paige Longworth came into the squad from college and emerged as a quality player. Clem Bennellick took over as manager just before the start of the season, and bought in ex-player Maxine Coupe as his assistant.

After 6 games City had lost four, however the rest of the seaon went fairly well as they won 6 out of their next eight games. In the Devon County cup they beat Tedburn 7-1 and then narrowly lost to Plymouth Argyle by 3-2.

The start of 2016 proved difficult, with a large number of injuries the team struggled for fit players. City lost their first 4 games of the new year, including losing at Chichester City in the 93 minute. In early March the team battled to 0-0 draw against the same side who were favourites for promotion. Two more losses against Swindon and Keynsham were followed by a great performance in the last game of the season at St Nicholas. The team finished 5th with 8 wins in 18 matches.
Helen Kukor finished the season as top scorer with 18 league and cup goals. 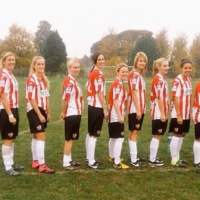 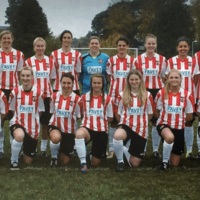 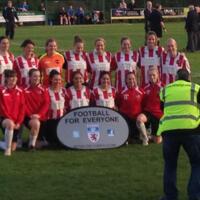 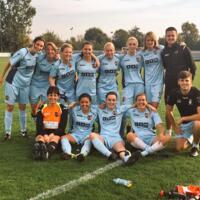