In September 2014 there had been. a managerial change within the ladies set-up as manager Roger Bonaparte was replaced by Gareth Young. Gareth worked in the clubs Football in the Community charity and Performance Centre scheme and was hoping to help push the club forward due to his coaching capacity.  This was Gareth’s first job in women’s football.

Exeter City Ladies went on record to thank's Roger for all the work he did during his time in charge and wish him the best of luck in football in the future.

Gareth’s first game in charge was against league leaders Forest Green Rovers in the 5th of October 2014. 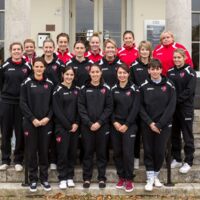 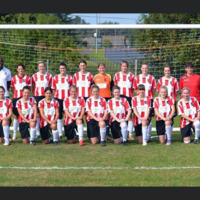 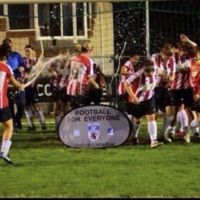 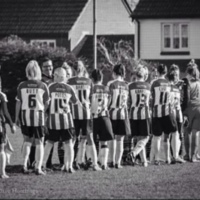 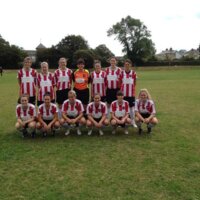 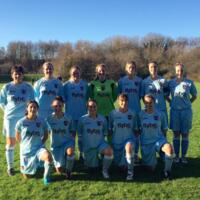 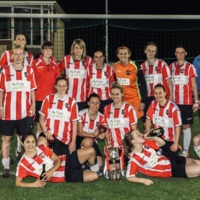 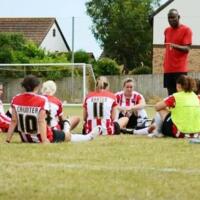