The Jamaican Under-20 and 23 player started his career at Bolton Wanderers as a youngster in 2001, however his chances there were limited and he was subsequently loaned out for spells at both Exeter City and Scarborough.

Taylor joined the Grecians for a short loan spell in August 2002. The winger made his debut for Exeter on the opening day of the season in a 1-0 defeat at Shrewsbury Town.

He made two further substitute appearances against Torquay United and Carlisle United.

He left Bolton Wanderers in January 2004 and joined Scunthorpe United where he went on to make 96 appearances, scoring 12 goals. This included being part of the team that won promotion to the Championship in 2007.

Taylor signed for Carlisle United in January 2008 for £50,000, but only stayed at Brunton Park for a year as he was then transferred to Brentford in August 2009 for an undisclosed fee.

In January 2010, he joined Burton Albion on loan until the end of the season, before linking up with St Johnstone on a free transfer in July 2010.

He penned a two-year deal for second spell with Burton Albion in May 2011 following his release by St. Johnstone.

In August 2013 he signed for Harrogate Town, and after a loan spell with Corby Town he joined them permanently during the summer of 2014. He then played for Barwell, Matlock and Coalville.
He signed for Stamford AFC in 2018. 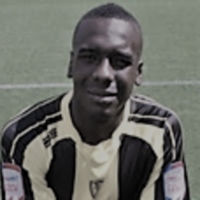 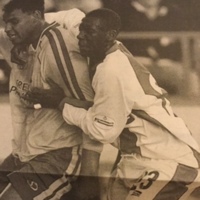 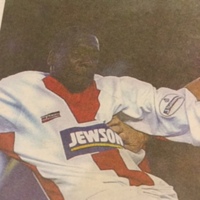