In 2005, Woman's football was the fastest growing sport in UK. The club was owned by the Exeter City Supporters Trust and the Trust was very keen to support the Ladies team as much as they could.
Match reports were again appearing in the Express and Echo and the team had it's own column in the Matchday programme, and a new website for the ladies was launched.

The team was hoping for a successful season as they prepared to gain promotion back to the South West Combination League. Last season a great finish saw City win their last five matches and finish in 5th place. There had been a number of enquiries from players interested in playing for the Grecians.
Training took place on Thursday evenings and was later changed to Tuesday's. 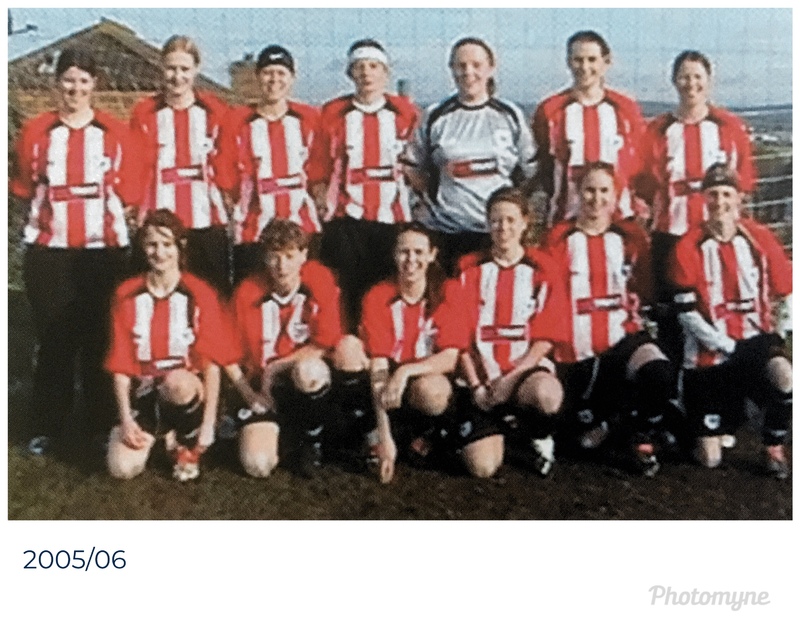