Taylor joined Exeter City in October 2003 after being released by Manchester United following a knee injury, where he had worked his way via the youth and reserve teams.

Whilst at Old Trafford, Taylor had loan spells with Northwich Victoria in August 2002 and then Kidsgrove Athletic the following March. Prior to joining Exeter he had a trial with Cheltenham Town in September 2003.

Making his debut for the Grecians at Aldershot in November 2003, Taylor soon established himself in the Grecians first team the following season and helped them win promotion back to the Football League in 2008.

Given a free transfer by Exeter, Taylor then linked up with ambitious Truro City, staying there until November 2011, when he signed for Tiverton Town.

He had enrolled on a four-year degree in Sports performance at Bath University after leaving Exeter.

Taylor worked as a full time as a strength and conditioning coach at the Ivybridge Community College, working closely with their athletes.

He set up his own business with his wife Claire Turner, who left Exeter as their physio in 2007 to take on a similar role at Plymouth Argyle.

‘Taylormade’ is an injury management and conditioning specialist, their ethos being “Taylormade Performance and Rehabilitation caters for anyone suffering from an injury which is affecting their desired function, whether this is to walk the dog or compete in elite sport.” 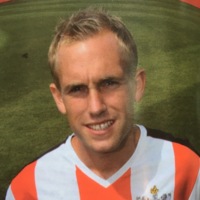 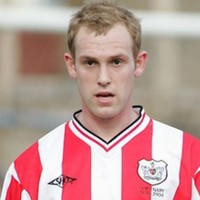 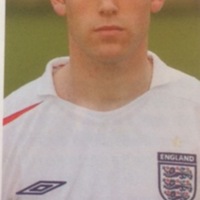 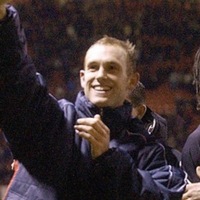 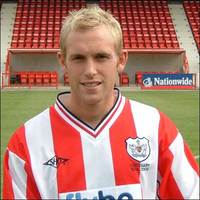