In 2009/10, Exeter were playing in the Westward Developments Premier League.

There were seven new teams competing in the Westward Developments Devon League this season.

Six new teams applied to join the league and all were accepted, whilst University of Exeter have returned from the South West League to make a total of 25 teams in all, meaning that the league continues to comprise of three divisions.

The league constitution was as follows:

They had a very good season last year, coming top in their division, they won all 10 games scoring 118 goals.

Now they are in the Westward Developments Devon Women's League, and had a really good start to their season.

The opening match was against Exmouth Town, which they won 9-0. Followed by a 6-1 win, against Bude, then a more modest 1-0 win against Bideford. Of the six steps, ECFC Ladies were promoted to step 5 of the pyramid. 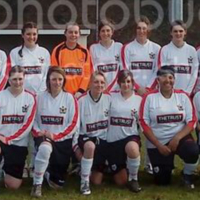 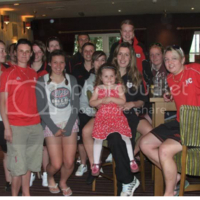 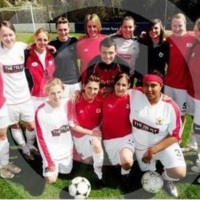