In 1995 Becky joined a brand new ladies team that was formed in Tiverton, Elmore Eagles LFC. Having previously played for Exeter Rangers, commonly know as the "Grecian Girl"s"
The team were extremely successful in the first season's. Promotion into the Second Division was quickly followed by promotion into the First Division and onto the Premier. During this time the team also picked up several more cup wins and runners up medals.

In the 1996/97 season, she scored 60 goals in 25 apperances in all competitions, which included 38 league goals in 13 appearances in league games. 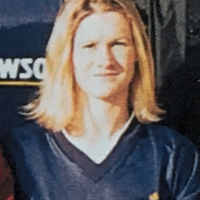 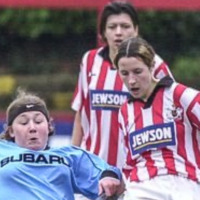 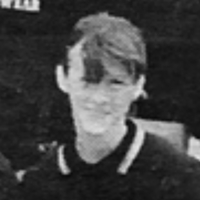 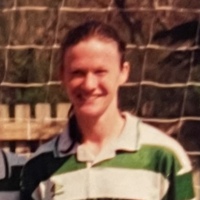 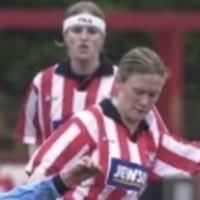