Summerfield began his career with West Bromwich Albion, making his first team debut in 1977, but only made a total of 9 league appearances, scoring three goals before joining Birmingham City in May 1982.

His stay was for just seven months, when he signed for his home town club Walsall and enjoyed a successful 18 months there, scoring 17 league goals, which led to a transfer to Cardiff City in July 1984.

Once more he quickly moved on an in December 1984 signed for Plymouth Argyle six months later, and was an important member of the squad for the next five years.

A broken leg sustained in January 1989 led to a year on the sidelines, and after regaining full fitness he spent time on loan with Exeter City whom he joined in March 1990 and played a small part in the Fourth Division championship winning squad.

Summerfield moved to Shrewsbury Town in October 1990 where he featured in 163 league games for them, scoring 22 goals.

He returned to Plymouth Argyle in 1997 as the clubs youth team coach, and was appointed caretaker manager three years later.

Summerfield became the clubs assistant manager after the arrival of Paul Sturrock and led the club to the brink of promotion to the Football League Championship before joining Sturrock at Southampton.

He gained promotion twice more with Sturrock, at Sheffield Wednesday in 2005, and Swindon Town in 2007, before returning to Plymouth Argyle once again on the coaching staff. Summerfield was appointed assistant manager at Tranmere Rovers in July 2010, before moving to Burton Albion to take up the same role in May 2012.

In October 2014, he followed Burton manager Gary Rowett to Birmingham City, again as assistant manager, where they remained for two years, and in March 2017 joined Derby County. 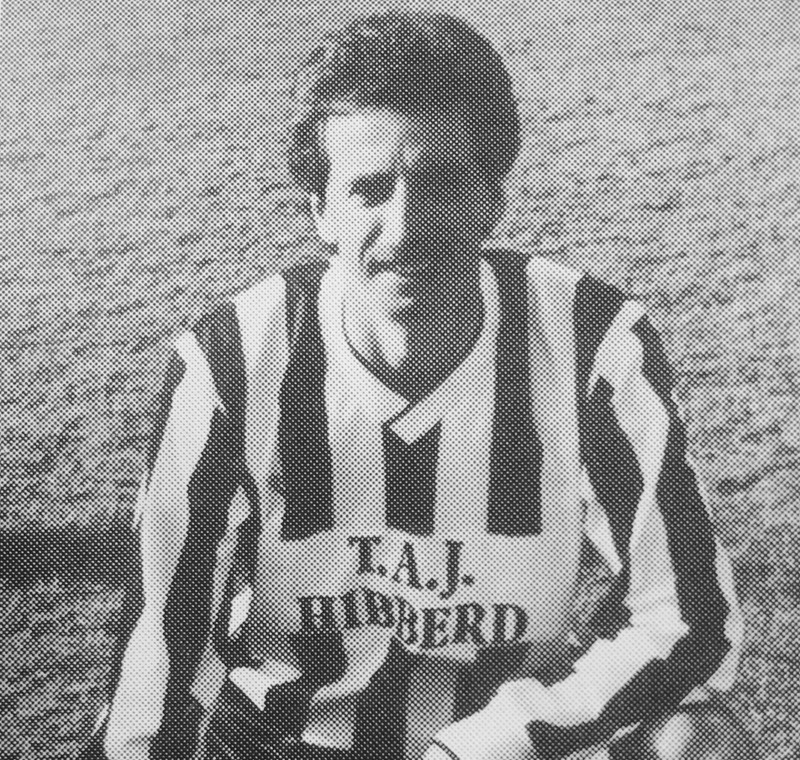